CG Drives & Automation has some of the strongest early patents for the control of switched reluctance motors. The technique has paved the way for our development of a drive system based on sensorless motor control. The rotor’s position is monitored by a control unit which regulates the SR motor’s torque by adjusting the current in the motor windings. Speed is regulated by changing the duration between commutations, which means that speed is controlled by frequency. 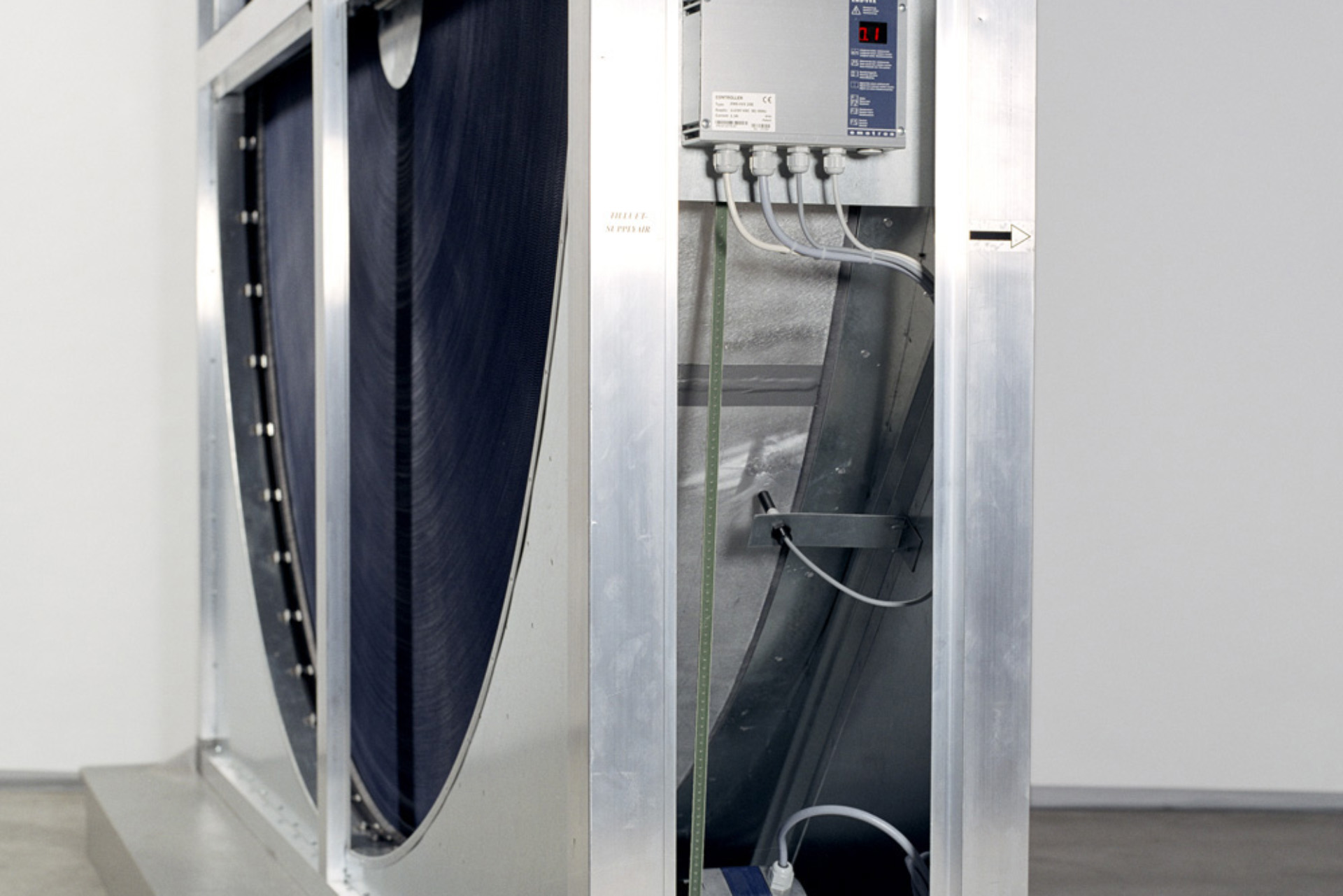 Using the SR technology in the drive system offers several advantages. It allows the use of an uncomplicated and robust motor without gears, a fan, rotor windings or an encoder. The result is reduced maintenance and increased efficiency. The system also offers constant torque across the entire speed range as well as high efficiency, especially at low speeds.

The SR technology is based on the principle that an iron core will align itself in the minimum reluctance position when a magnetic field is applied to it. SR motors have built-in salient poles on both the rotor and the stator, with the stator poles carrying electrical windings arranged into phases. Because the SR motor is electronically commutated, the Emotron control unit is used to sequentially switch the voltage supplied between the different phases. This needs to be continuously monitored since the current supply is controlled in relation to the angular position of the rotor.